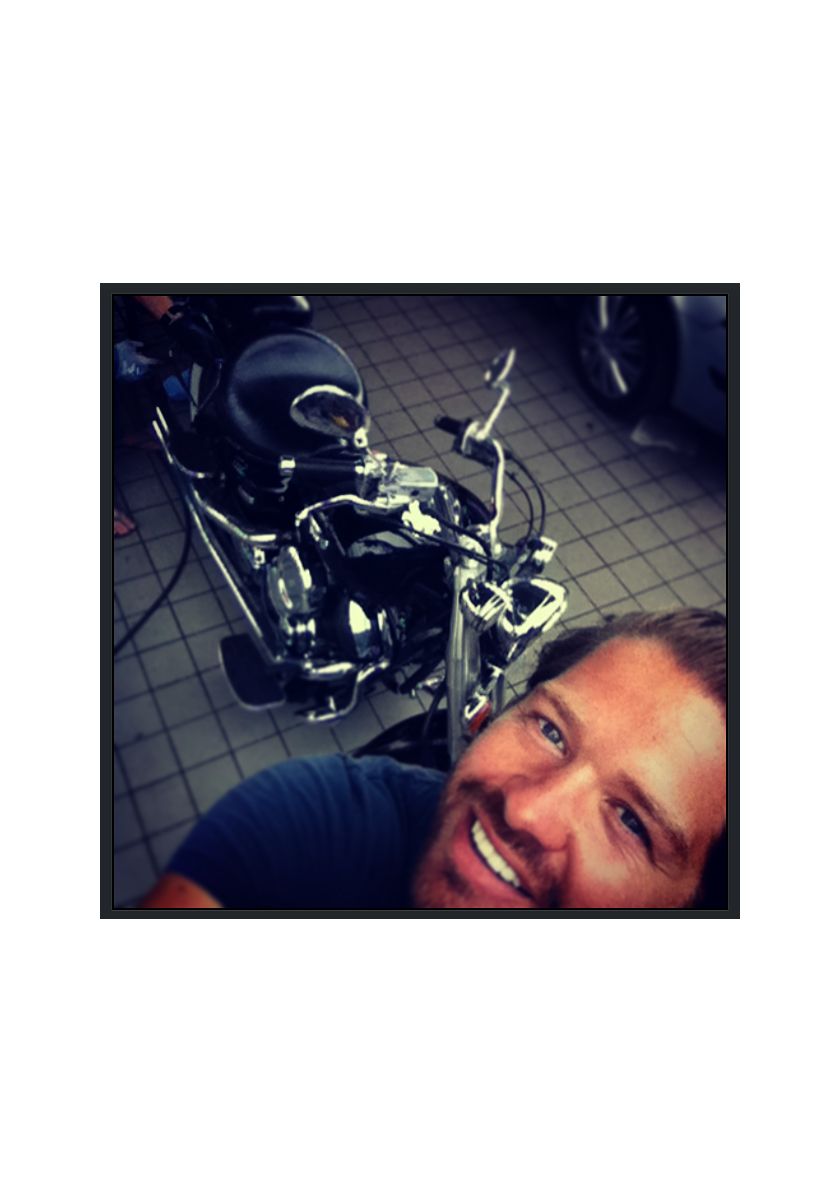 At a young age, JP (born in Belgium, 1982) was inspired by photography.

With his mom working in the fashion industry, he soon inherited an eye for beauty. Having worked with several local model agencies, it soon evolved into leading agencies around the world such as Elite Models (Miami/Paris), Wilhelmina Models (NYC), Ford Models (NYC) and many more.

Through the years, JP had the opportunity to work with talented stylists and art directors. Together they created many editorials for numerous fashion magazines such as ELLE, Cosmopolitan, Grazia, L'Officiel, Marie Claire Feeling, FHM, GQ,.. as well as different brand catalogues & campaigns all over the world.